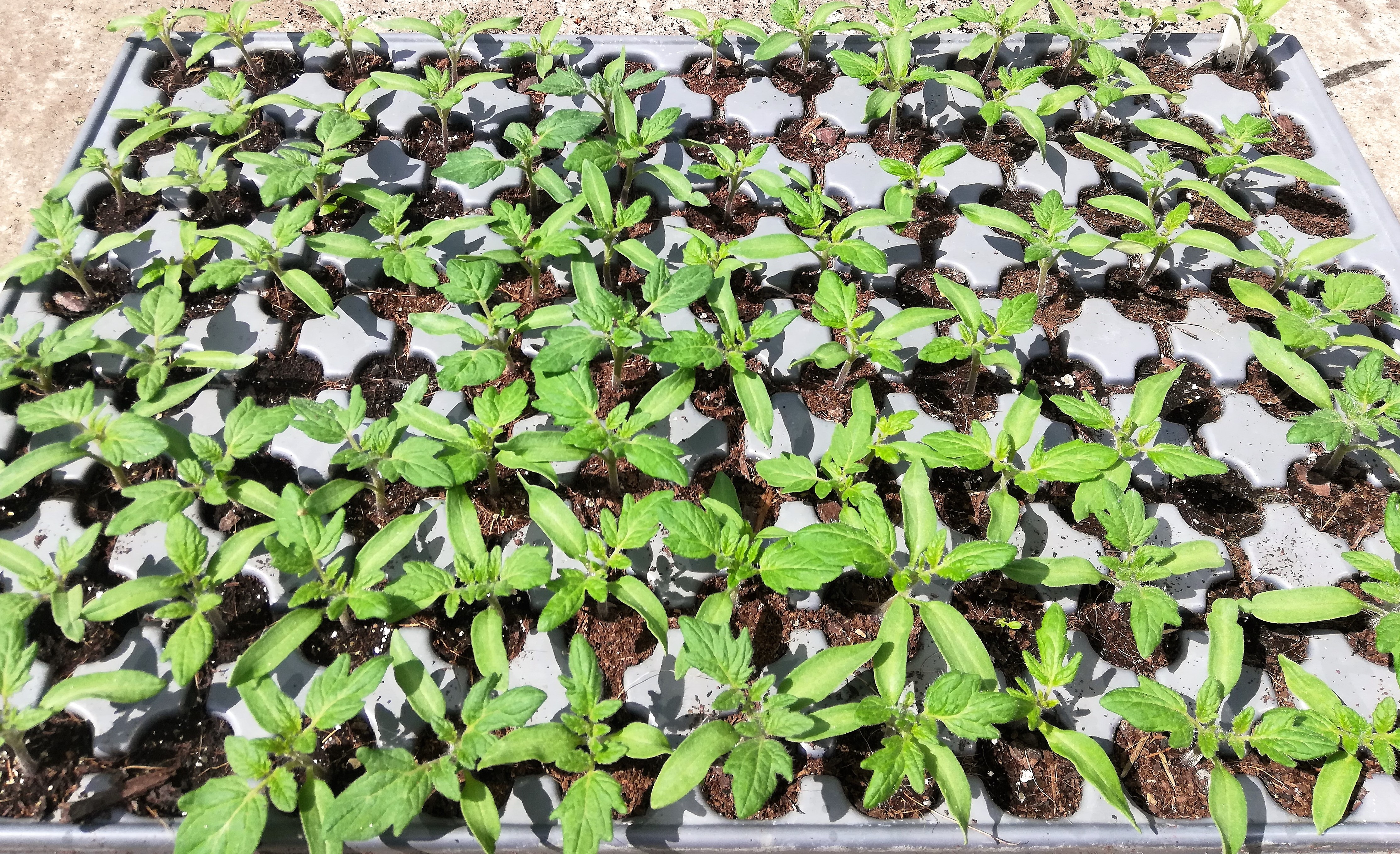 The Royal Horticultural Society recently announced that it will stop using and selling all growing media (‘compost’) containing peat by 2025. The continued use of peat in horticulture has been a longstanding source of concern due to the devastating effects of peat extraction on the natural world.

Peat is partially decomposed organic matter that forms very slowly at a rate of around 1mm per year. It is, effectively, a young fossil fuel. Where peat forms, it creates fascinating habitats which are home to some of our more unusual plants and animals including carnivorous plants and the vulnerable large heath butterfly. Peatlands also play a role in slowing the passage of heavy rainfall into rivers, helping to prevent flooding and their role as a carbon store is increasingly recognised - globally, peatlands hold around twice as much carbon as all the world’s forests! When peat is extracted, these habitats are destroyed.

In 2010, the UK government set targets to phase out the use of peat. Unfortunately, the goal of removing peat from amateur gardening by 2020 was not met but it is hoped that a later target of ending the professional (and all) use of peat by 2030 will still be hit. The RHS’s own gardens have been largely peat-free for some years, showing that we do not need to use peat to grow healthy plants and their sales of bagged peat-based media ending in 2019. This latest announcement means that from 2025, plants on display at RHS shows and for sale in their shops will also be peat-free. See the full announcement here and the RHS have issued advice to gardeners on growing without peat. 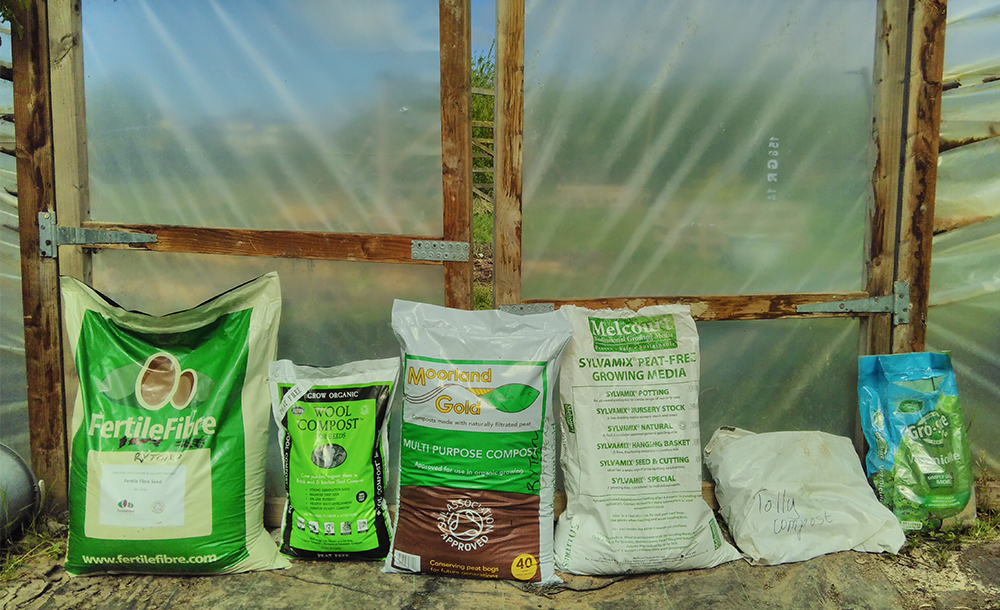 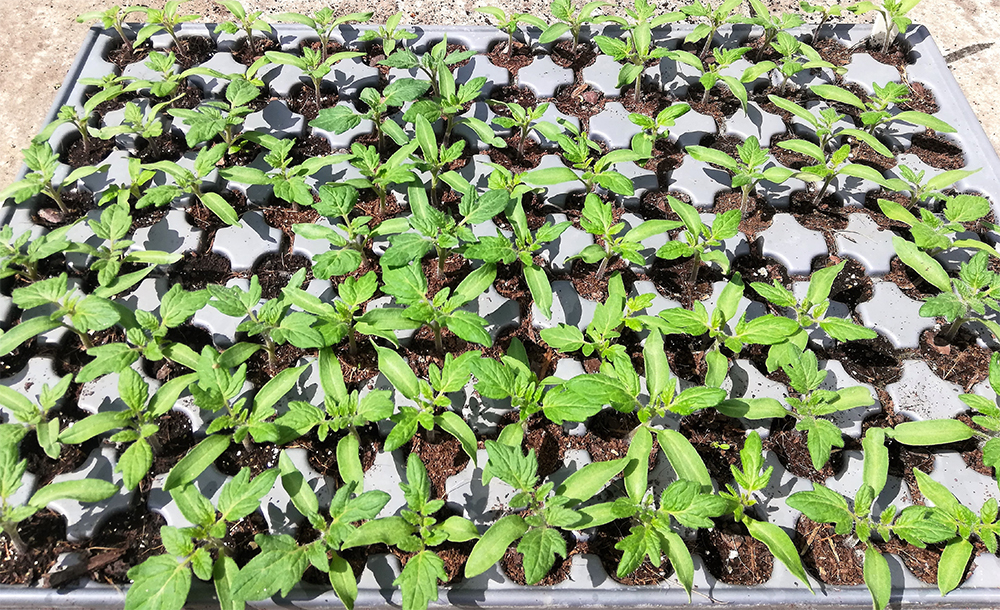